We have 17 songs for Beauty And The Beast Sheet Music

Beauty and the Beast is an 18th Century fairy-tale by a French writer, Gabrielle-Suzanne Barbot de Villeneuve. The story has been adapted and amended over the centuries. There have been 9 films dating back to 1934 with, no doubt, more to come. Whilst the most obvious and popular films have been animated, 2017 saw the release of a live-action version with the gorgeous Emma Watson centre-stage in the starring role.

We think Josh Groban's Evermore is the stand-out song. 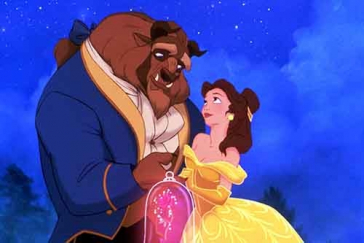